Mayan word used to name the quetzal, Central American bird linked to the god Kukulcan. This sculpture is inspired by the effect known as “Quetzal tail” that appears on Mesoamerican pyramids. It happens when one stands in front of its stairway and claps. The echo that goes back from the pyramid is identical to the song of this bird.

In the same way, the Spanish invasion built a new layer of culture over the Mesoamerican ceremonial centers, this piece allows the public to send the song of Kukulcan back to the center of the ritual in the heart of Saint Diego’s former monastery.

This piece is the first work in the serie “Architectural Synthesizers: Buildings that sing” and was comissioned by Laboratorio Arte Alameda for Lobato’s solo exhibition “Transmutation. Space Alchemies” 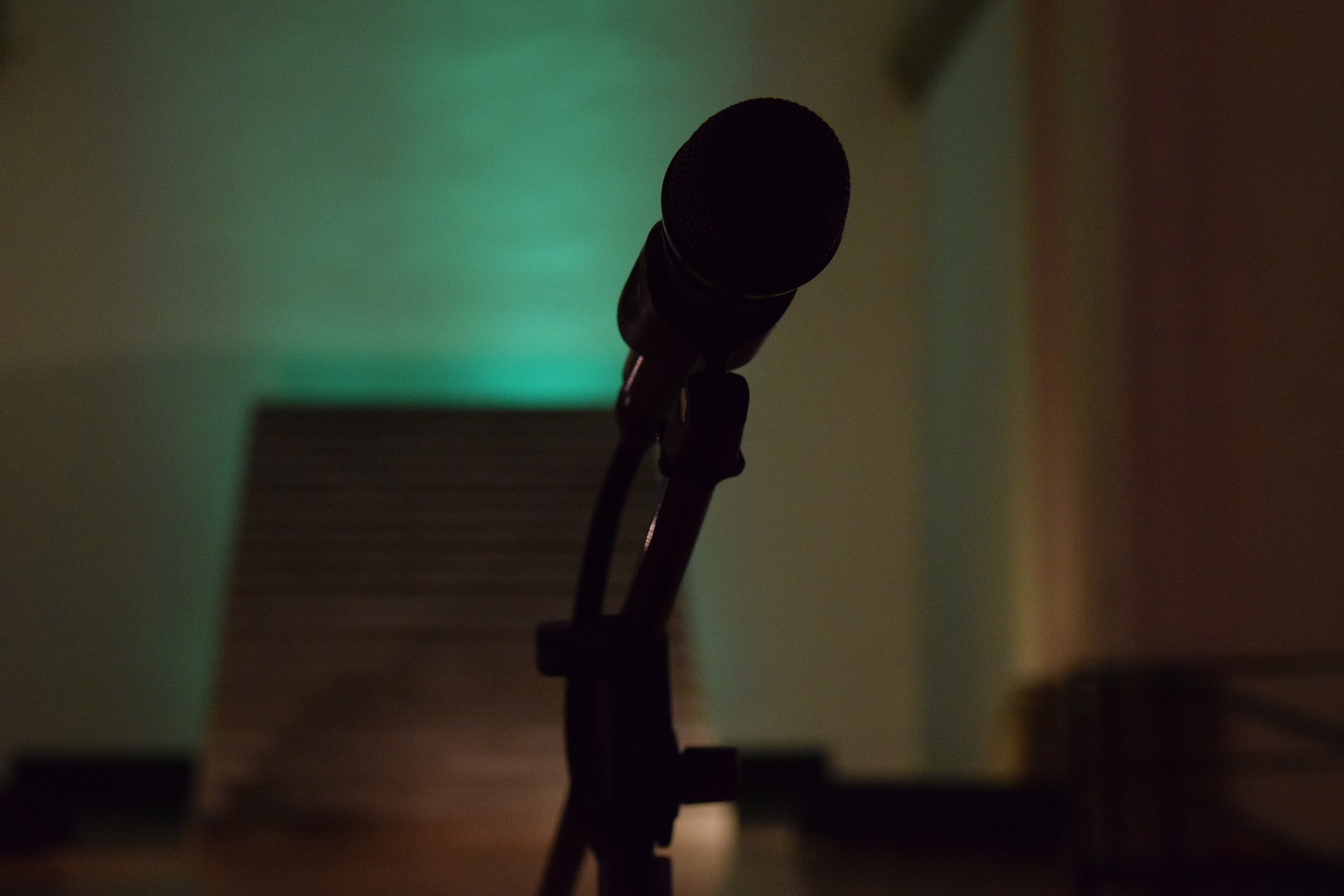 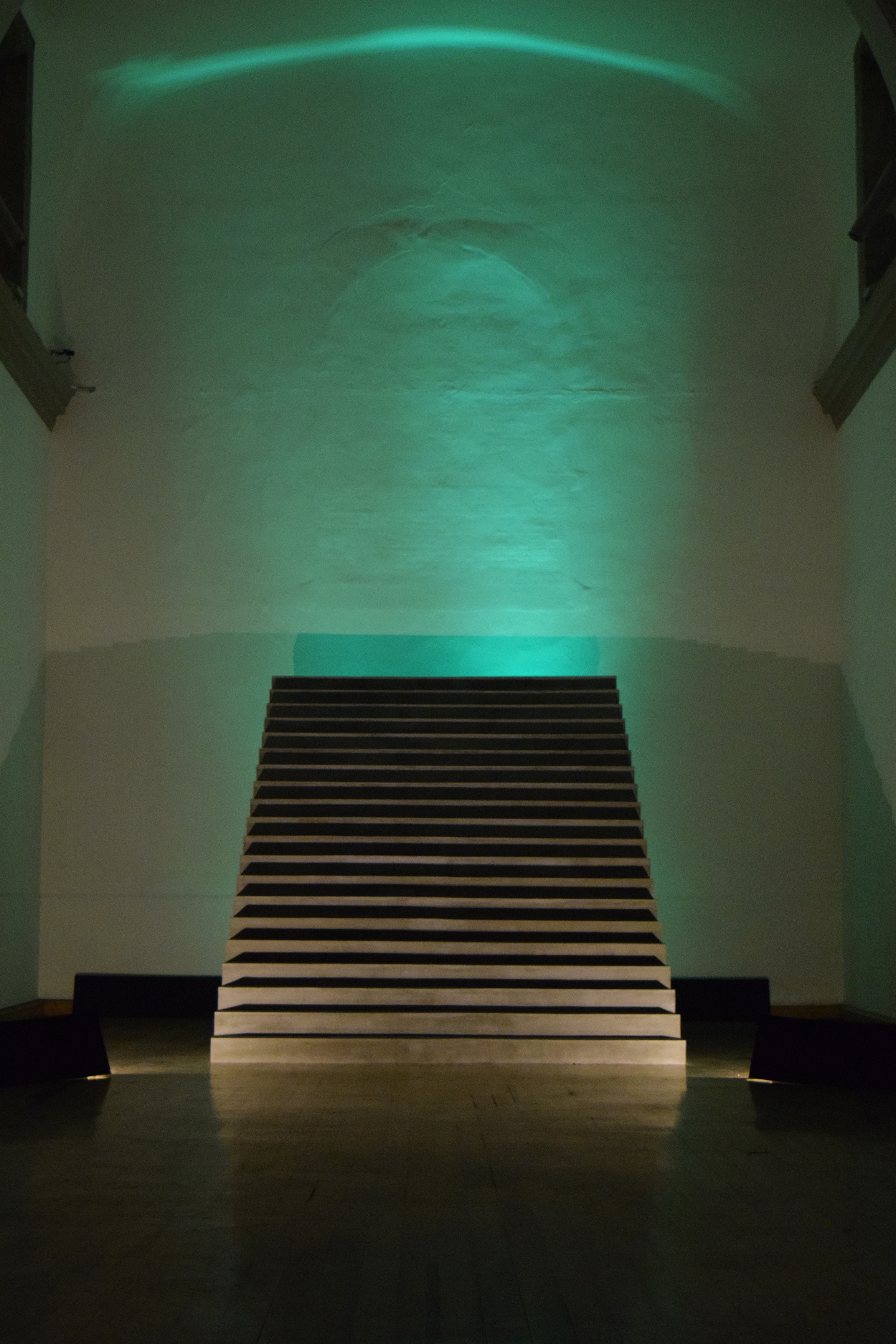 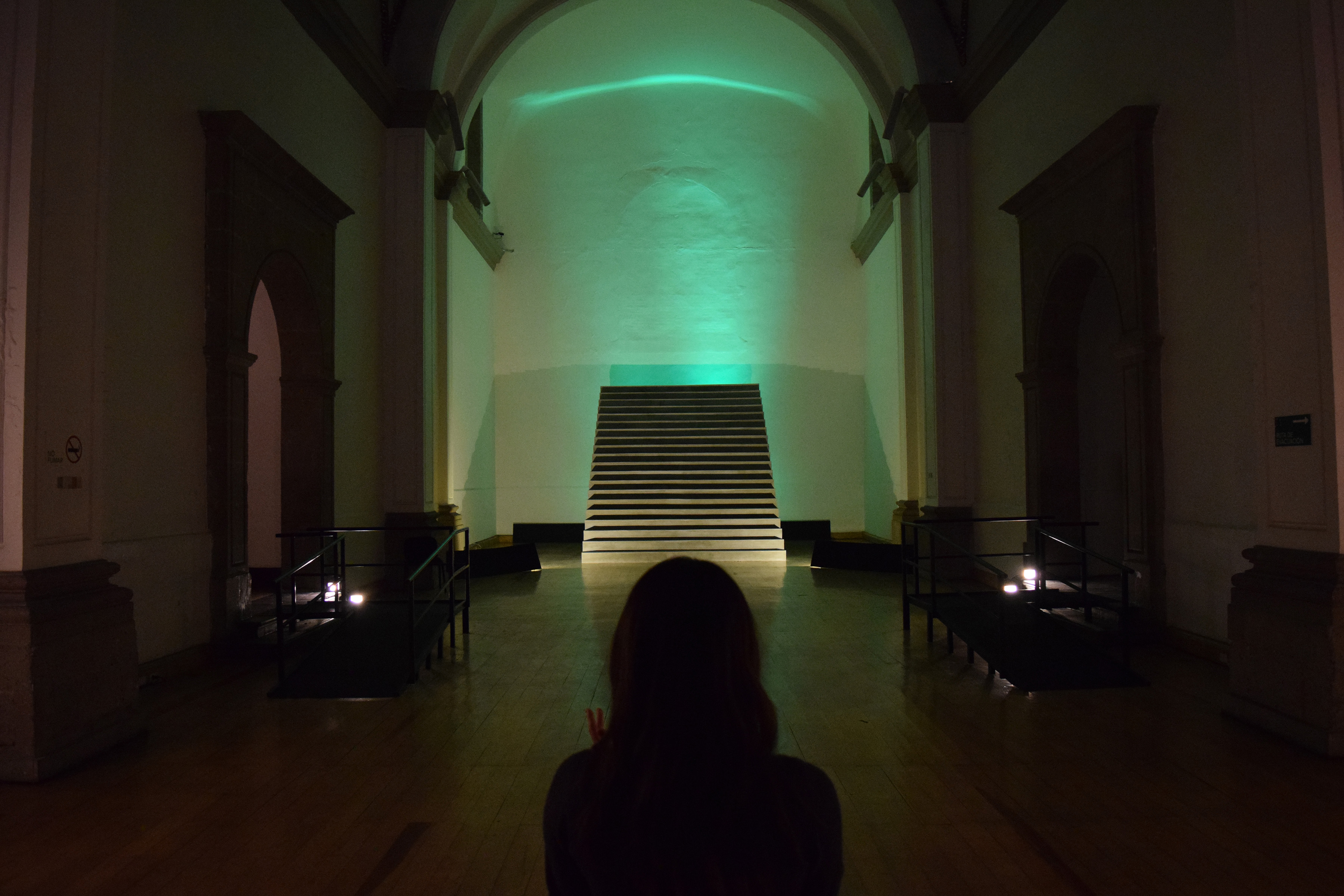 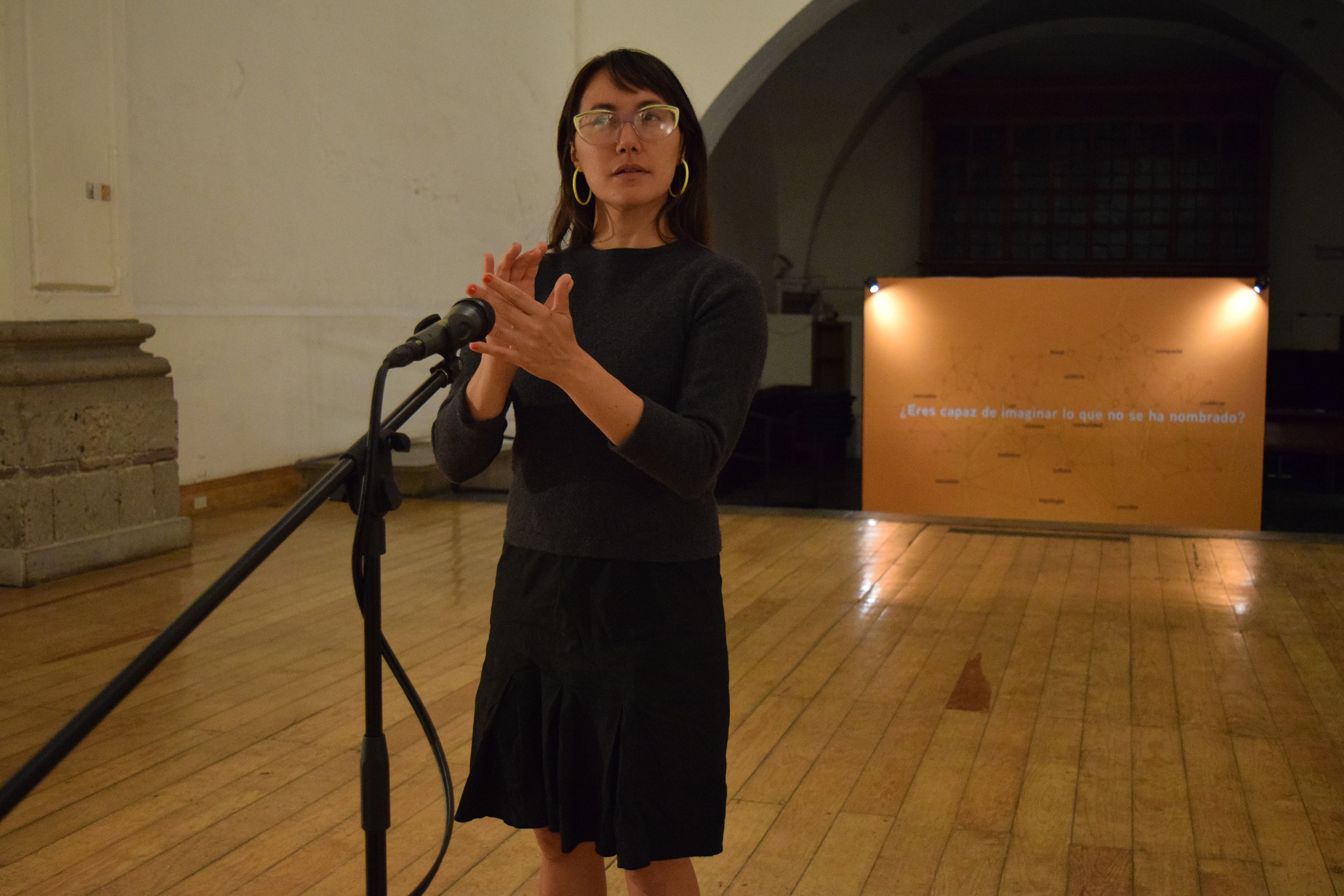 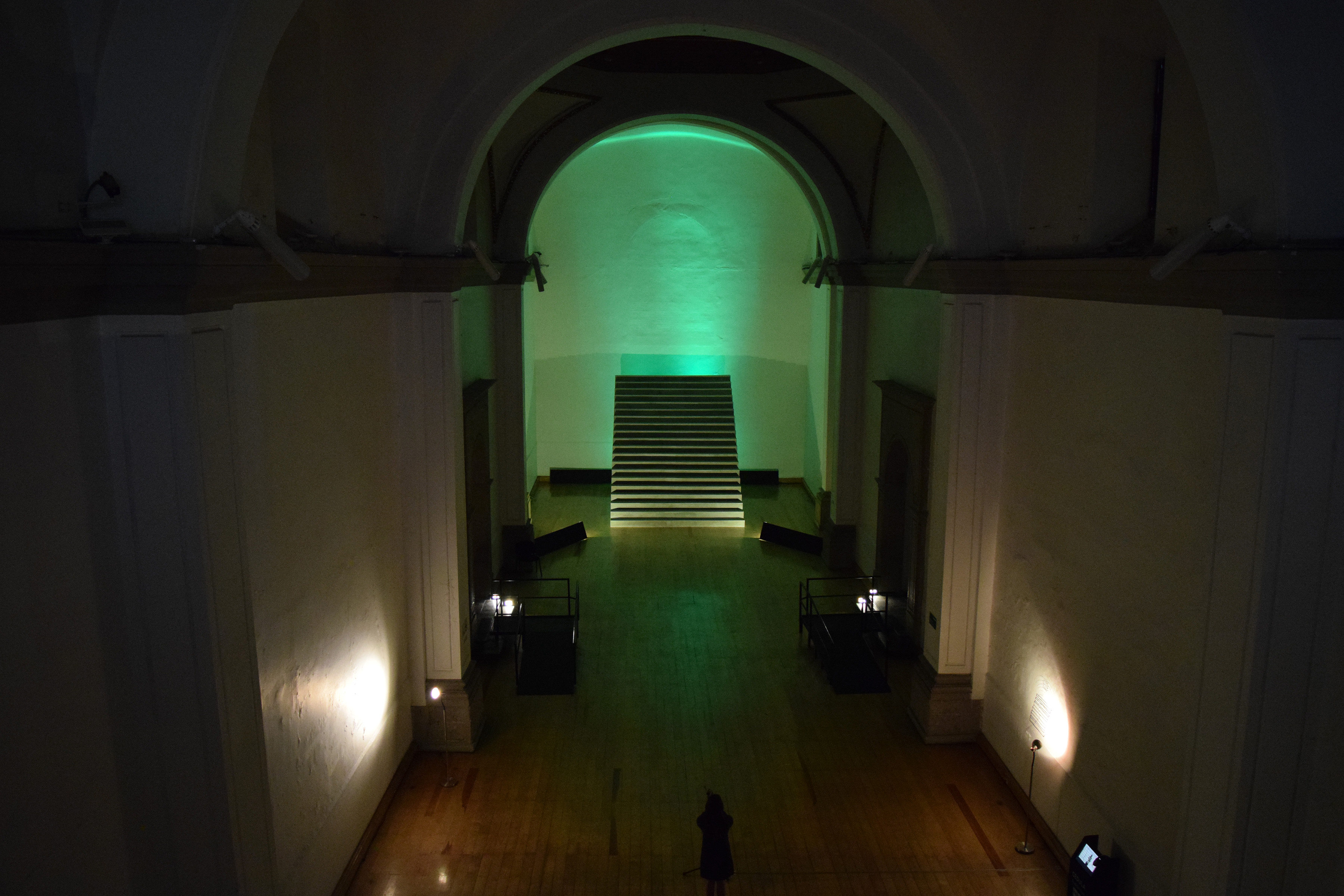