The work Dark Matter aims to convert a public space into a sound sculpture, but not by intervening in space itself, but by intervening in the cognition of the public through actions of acoustic exploration and active listening. The acoustic variations of the sound are mapped and activated as it relates to space through concepts such as acoustic shadow, echolocation and stationary wave. 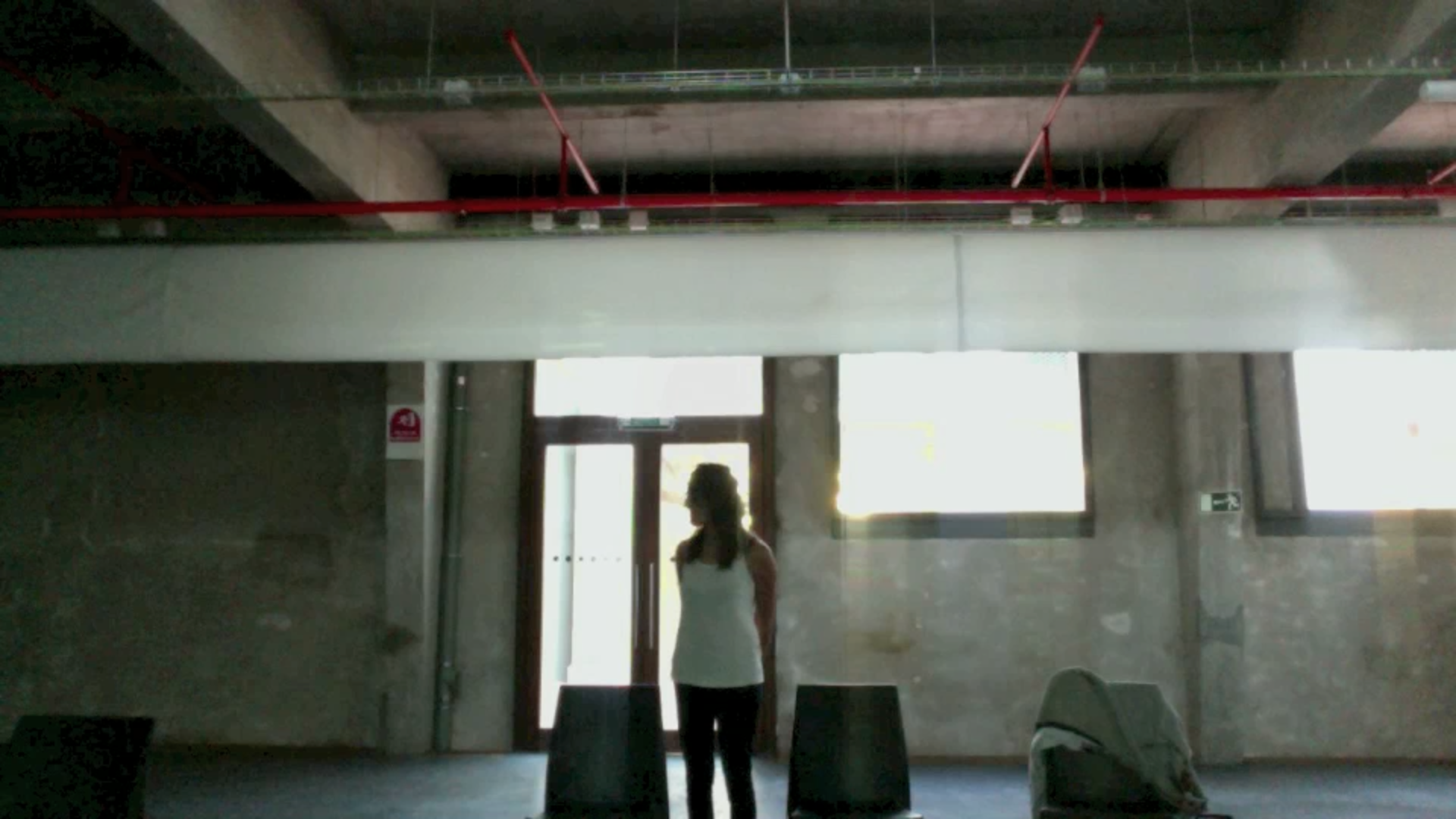 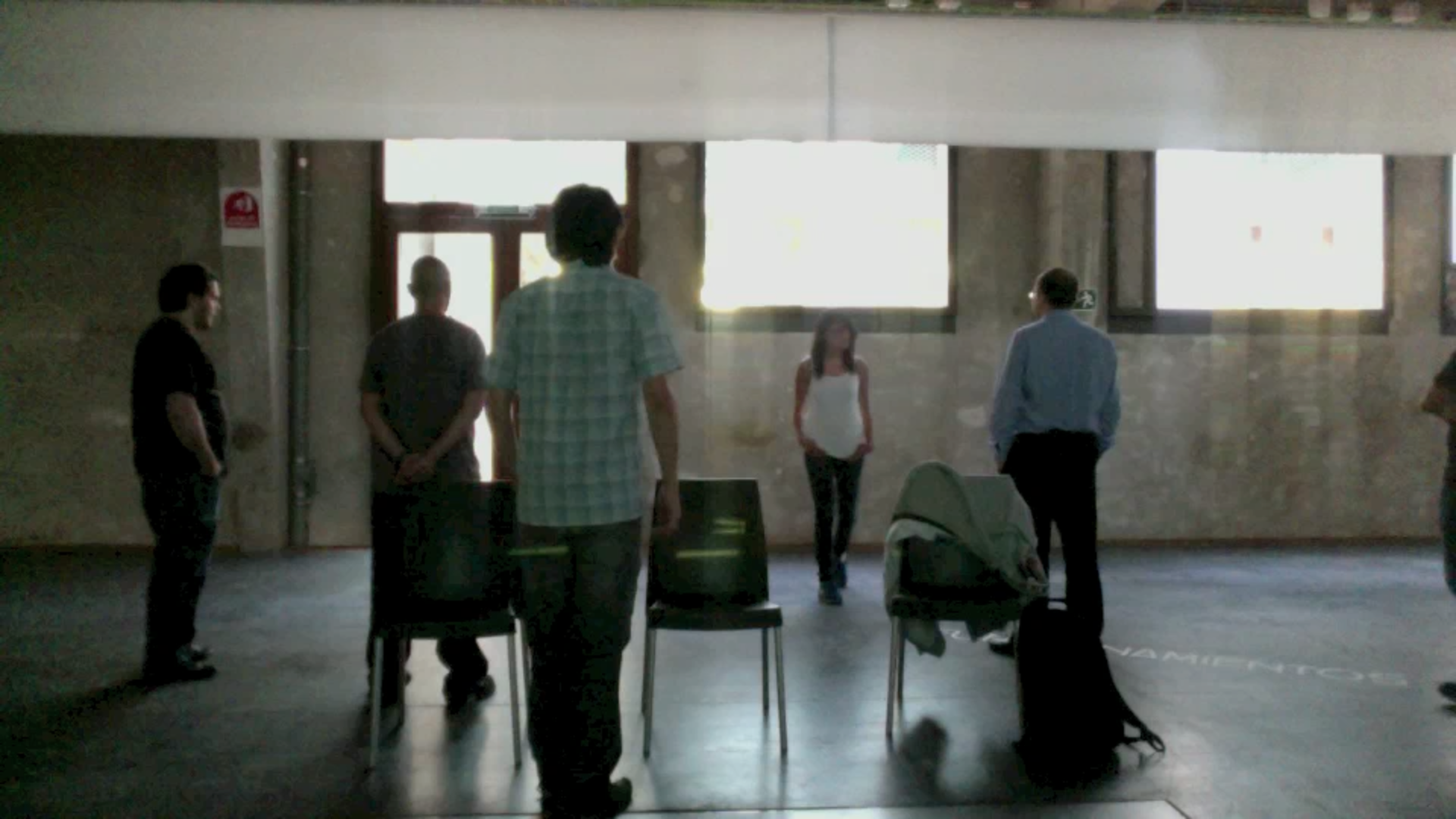 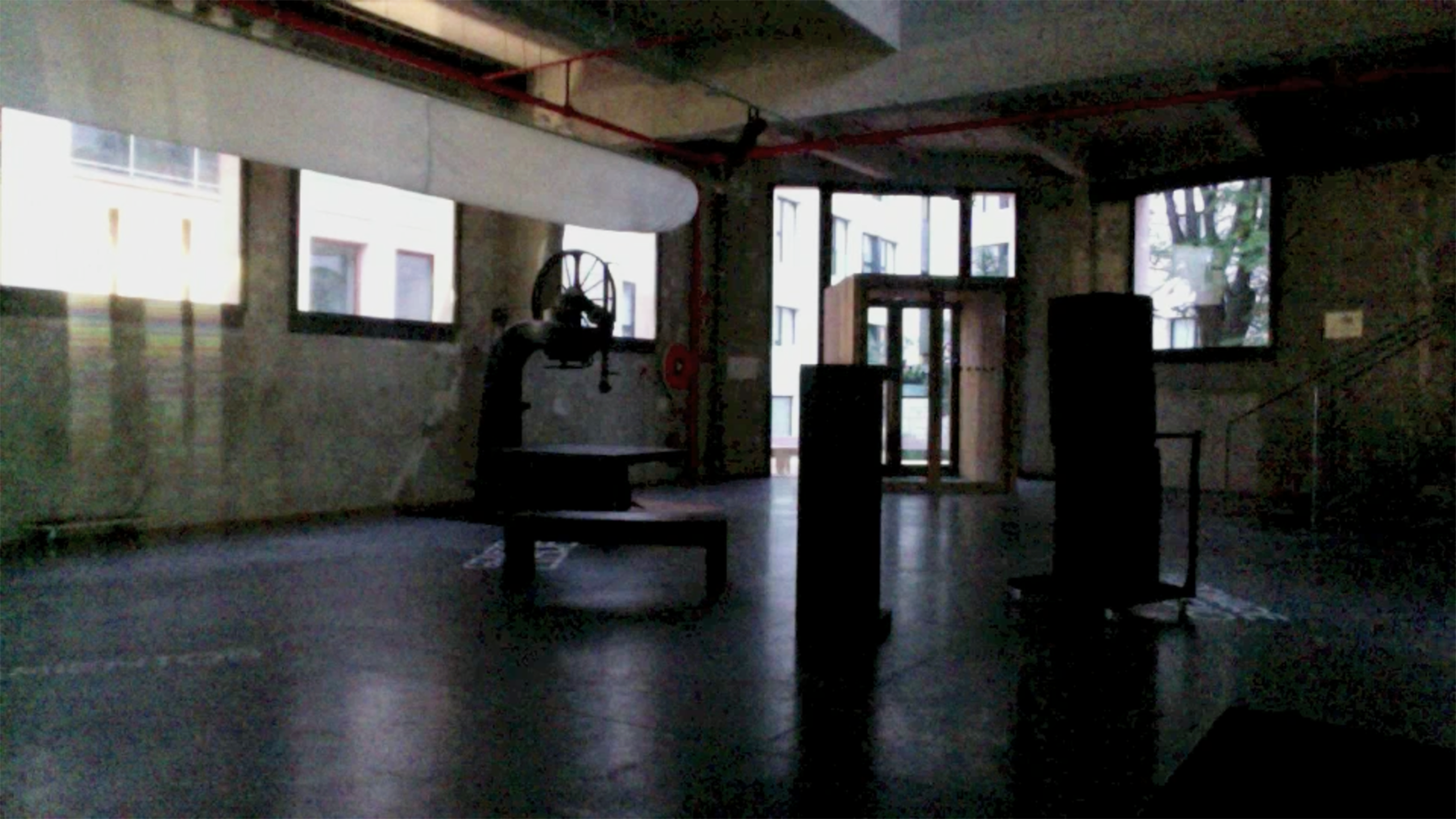 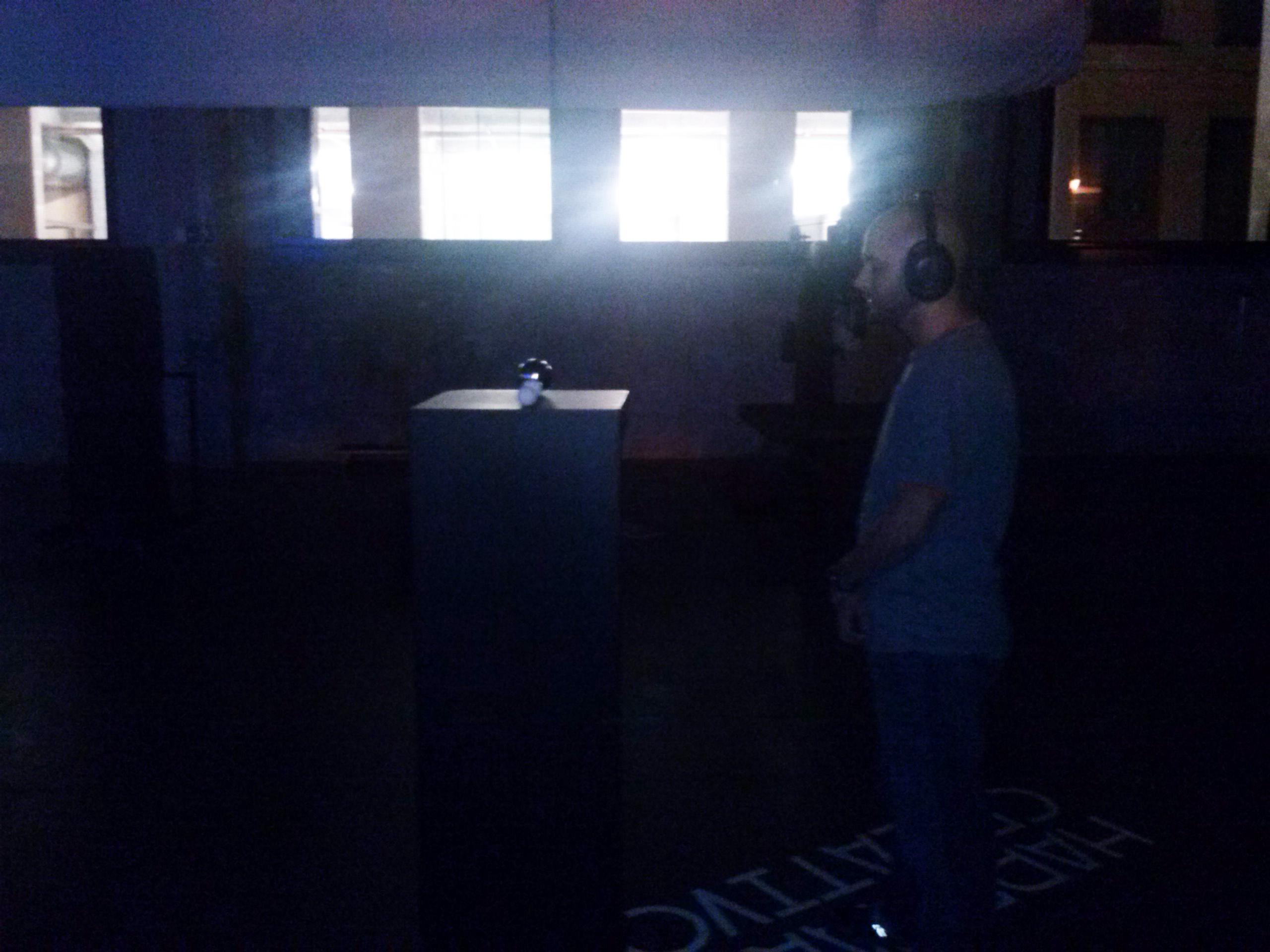 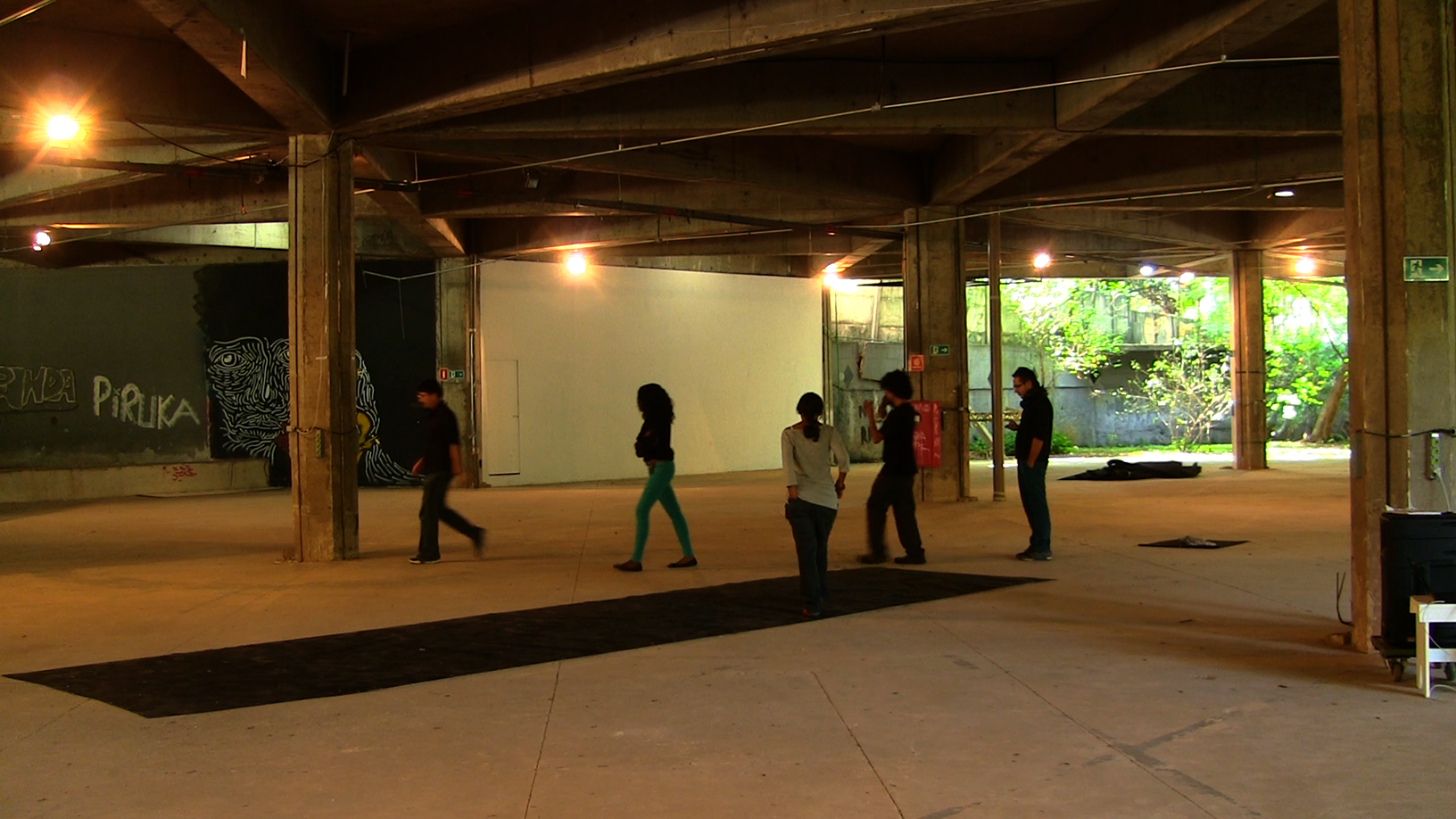 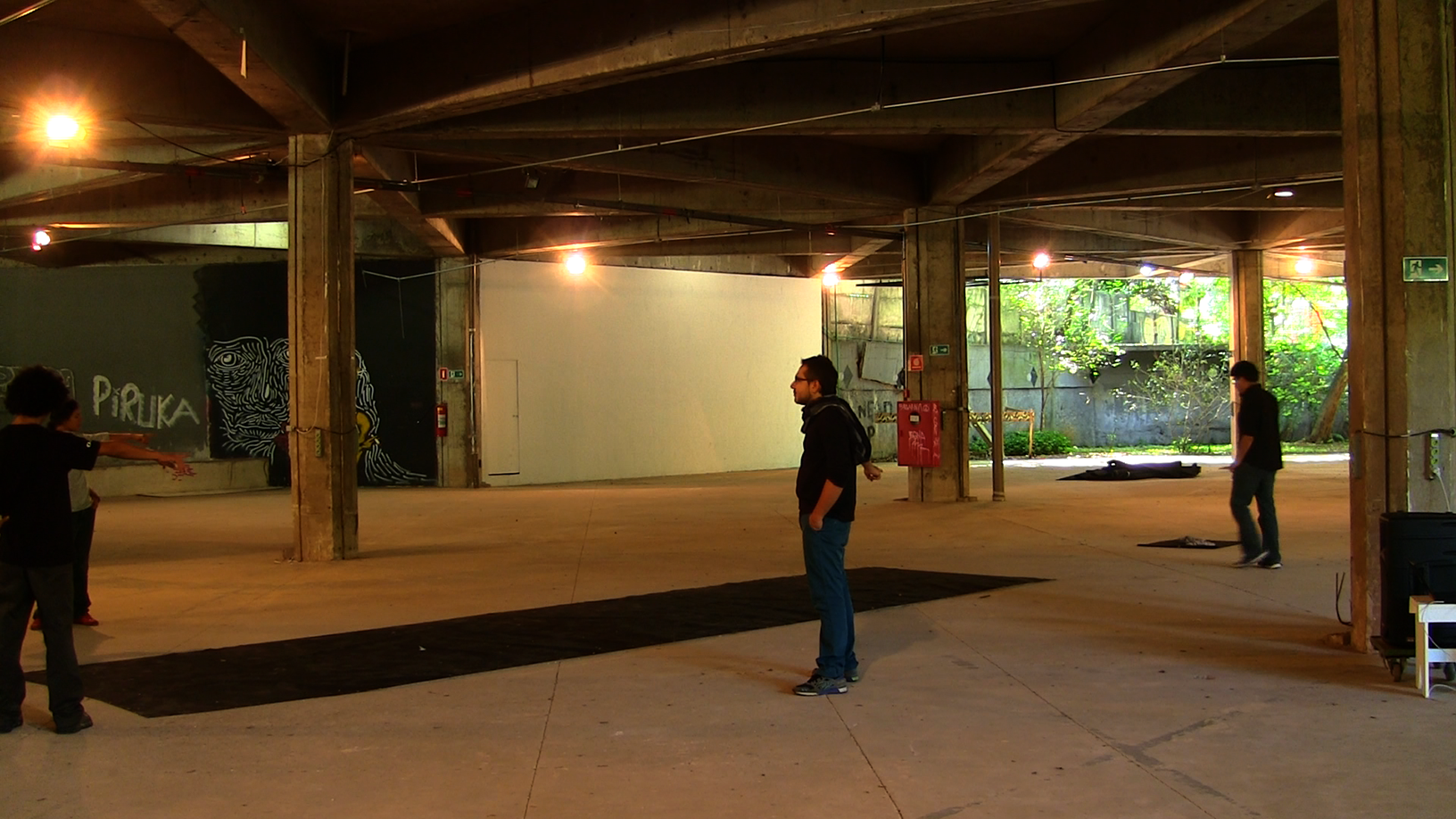 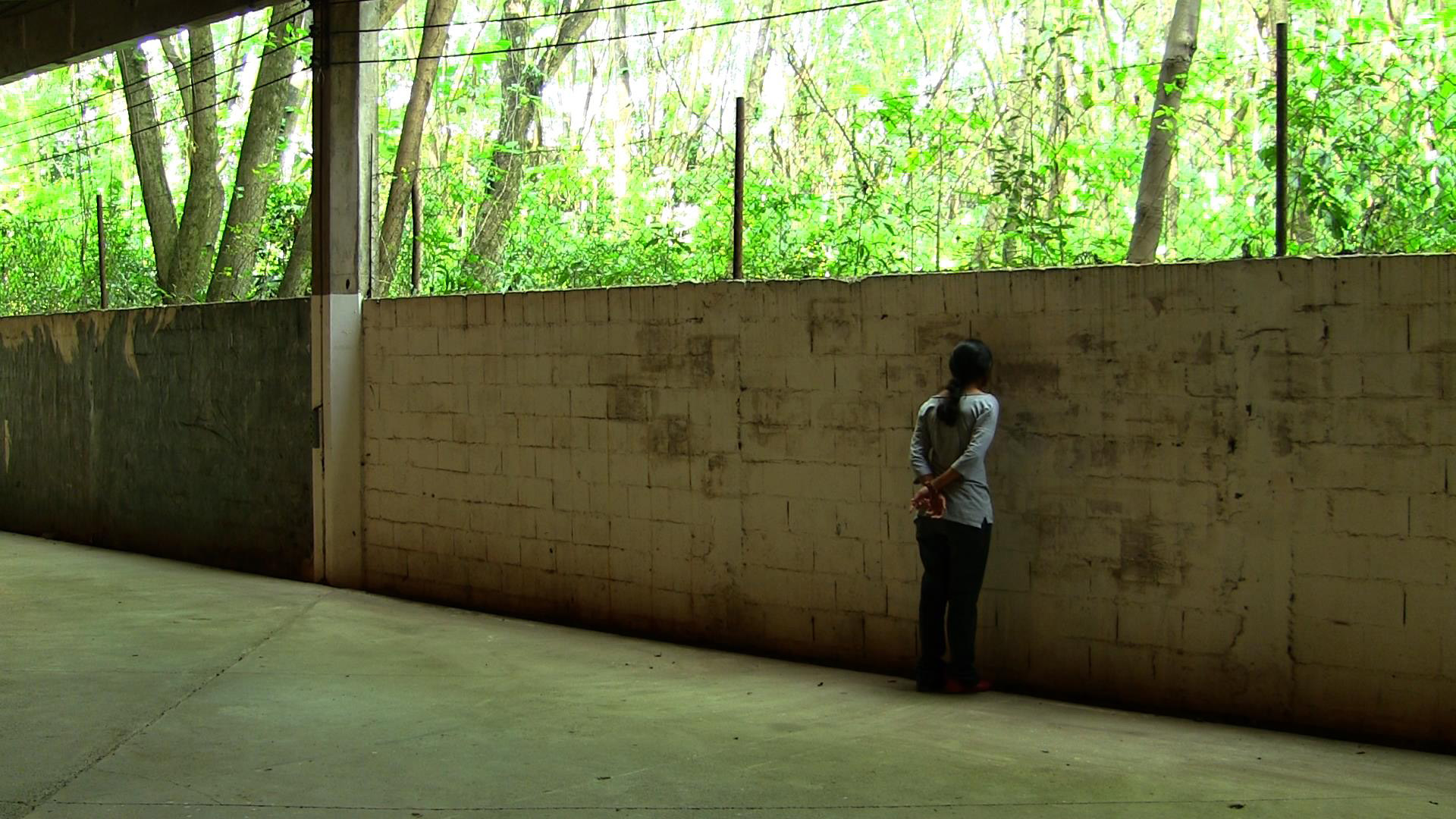 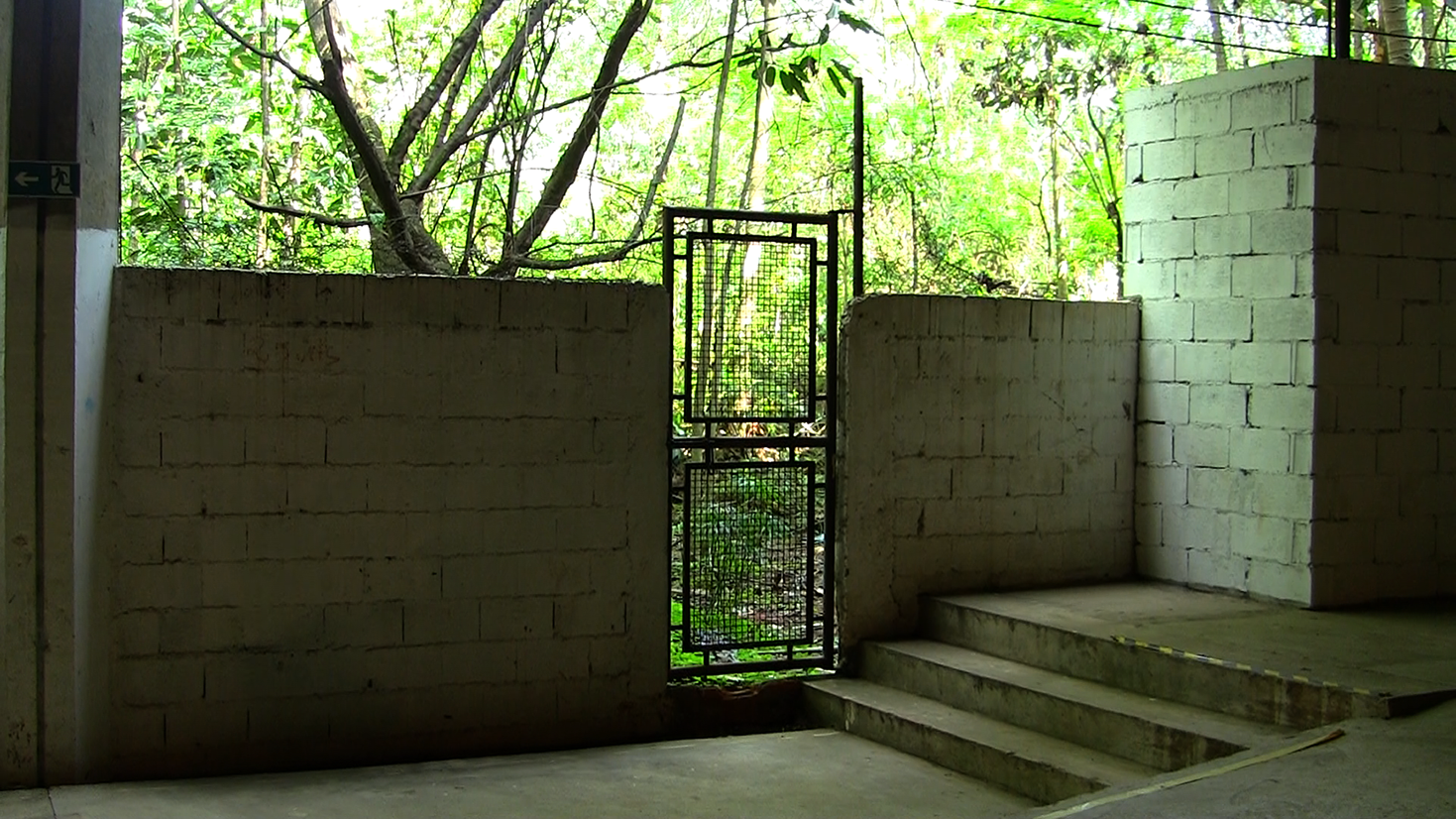 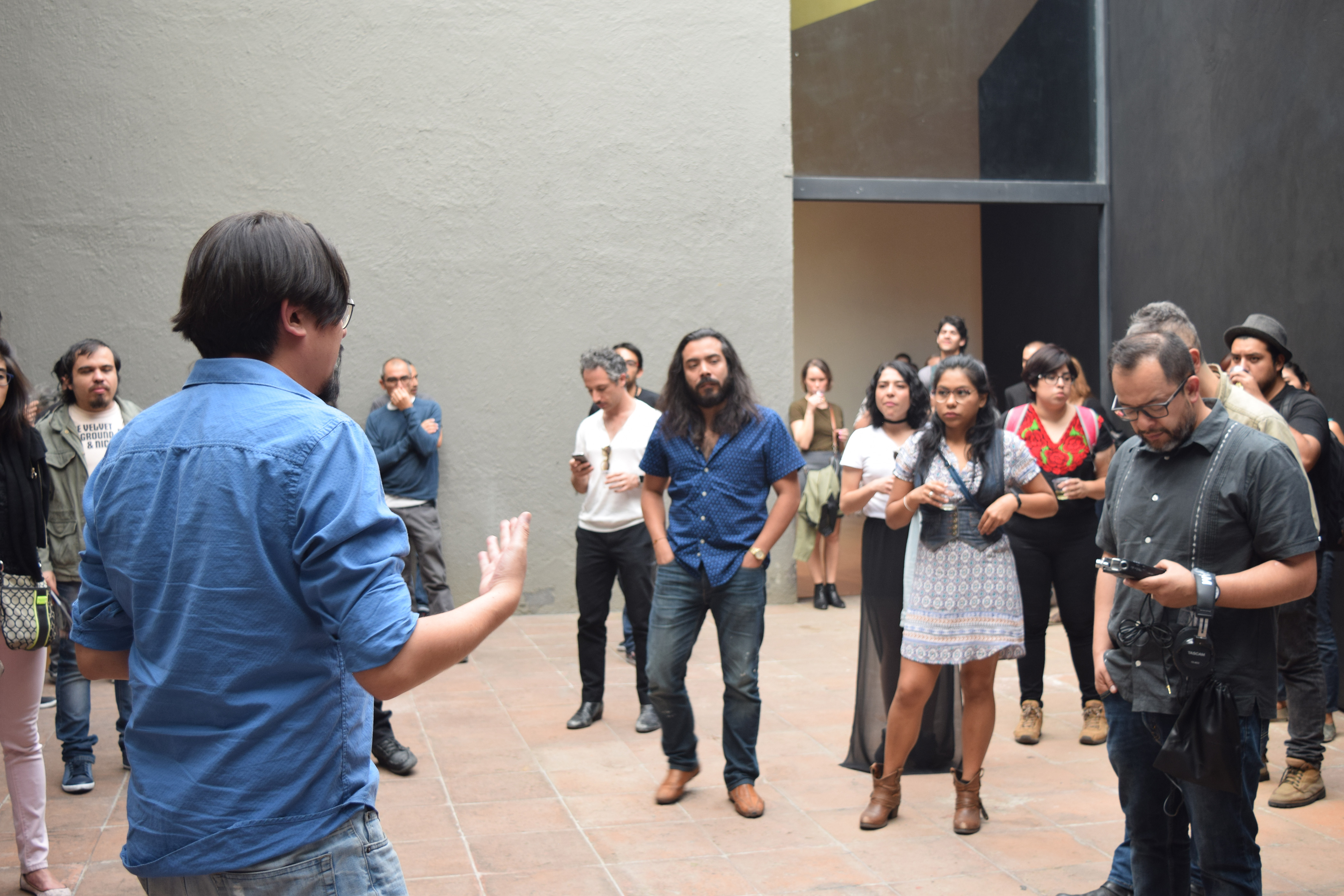 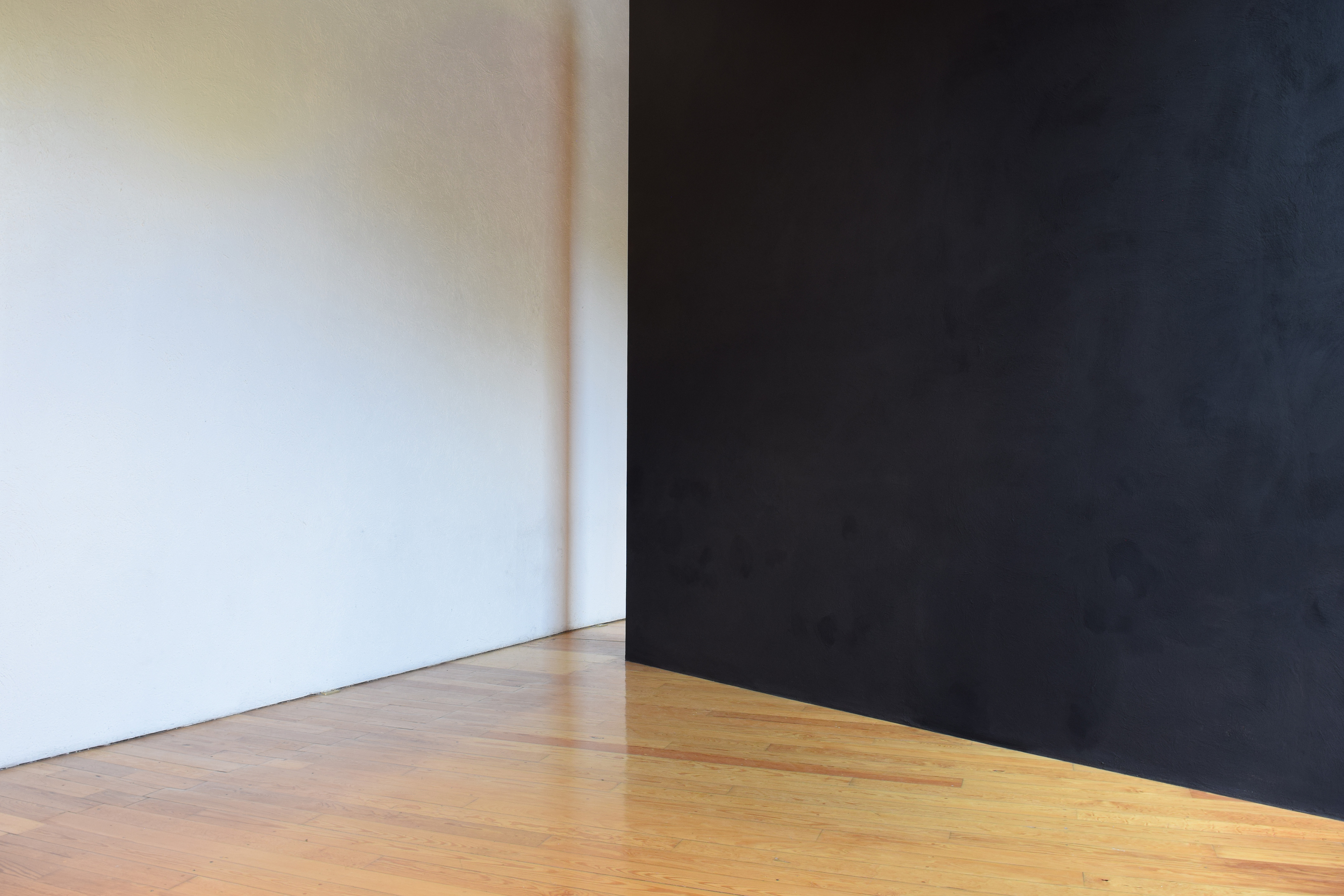 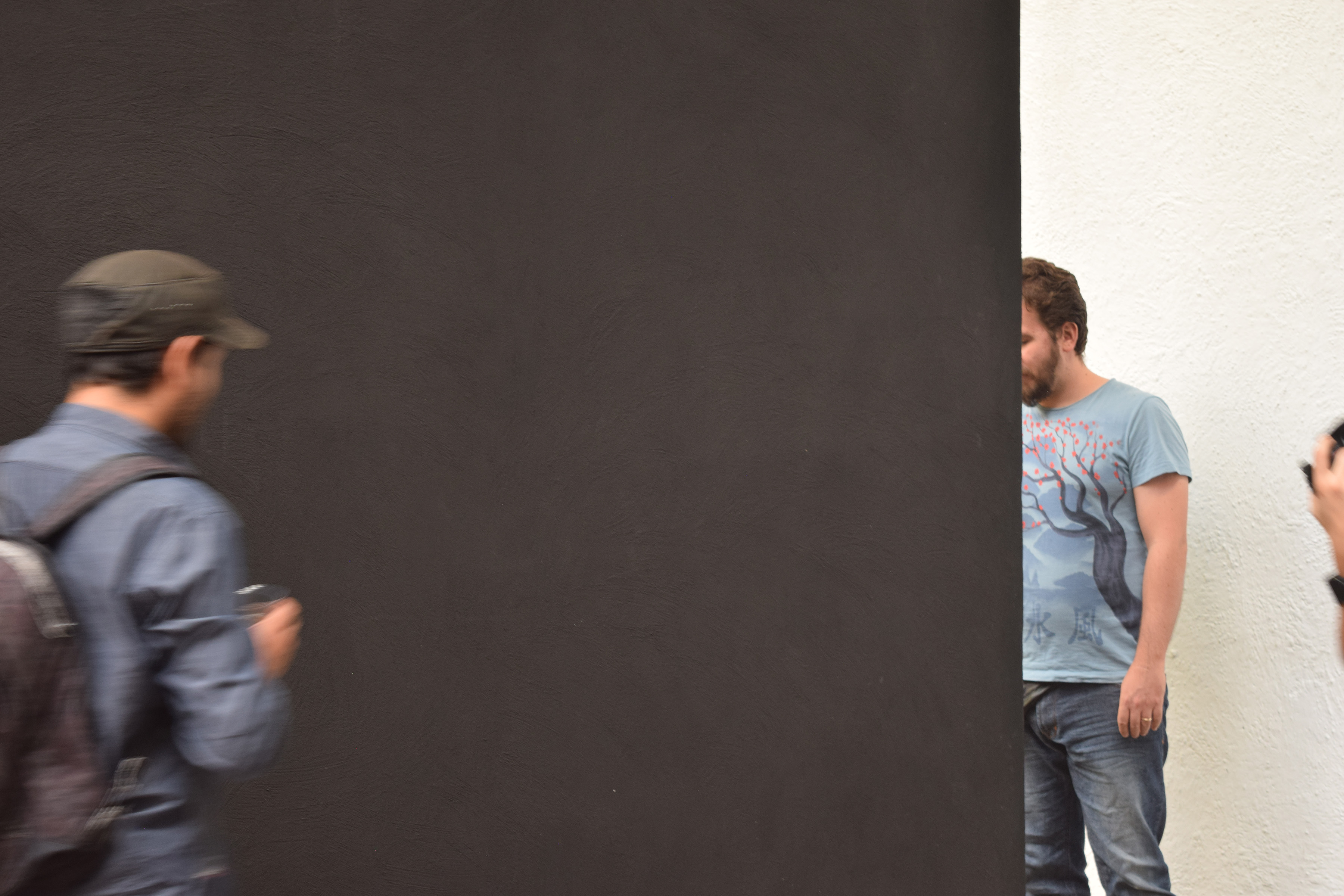 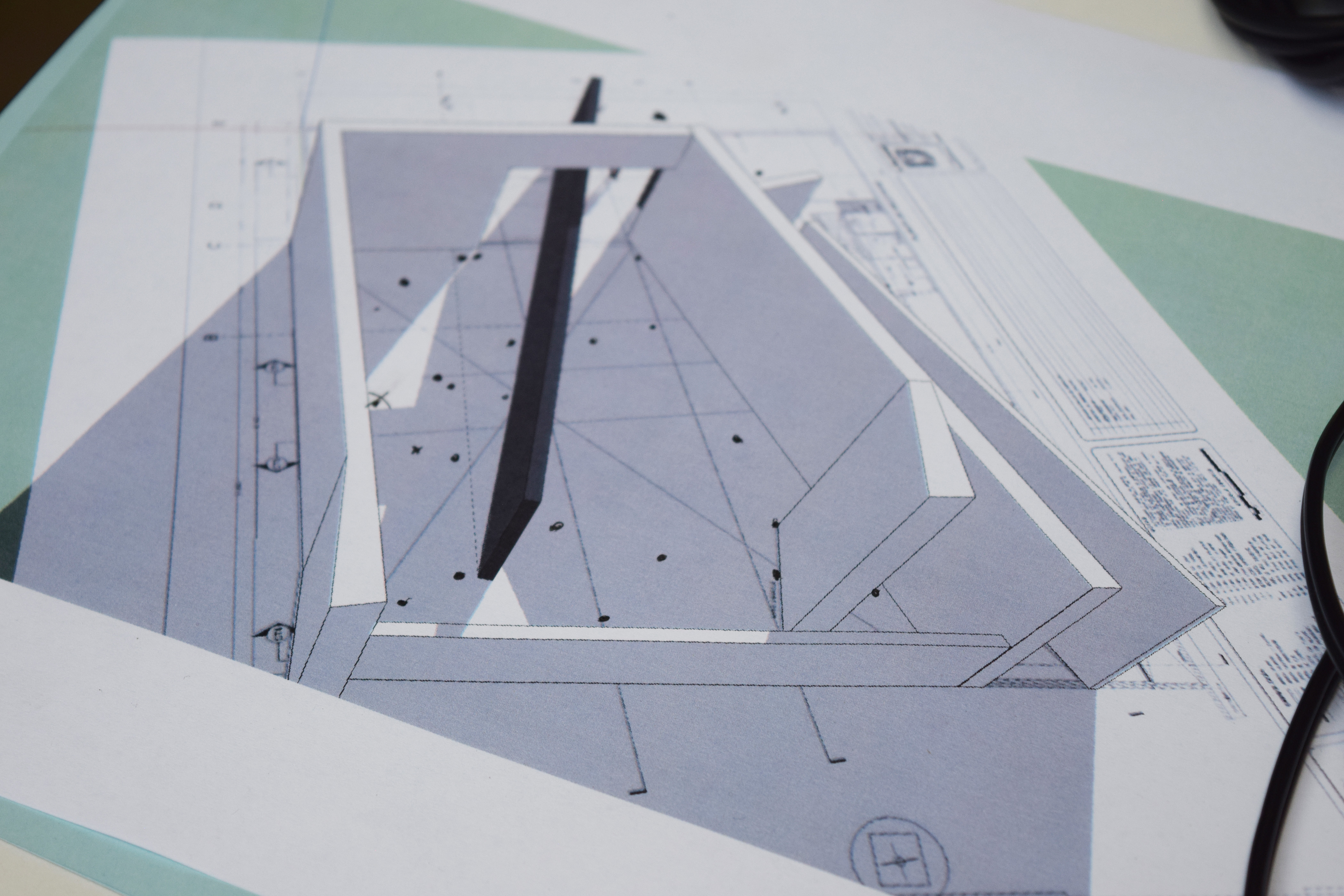